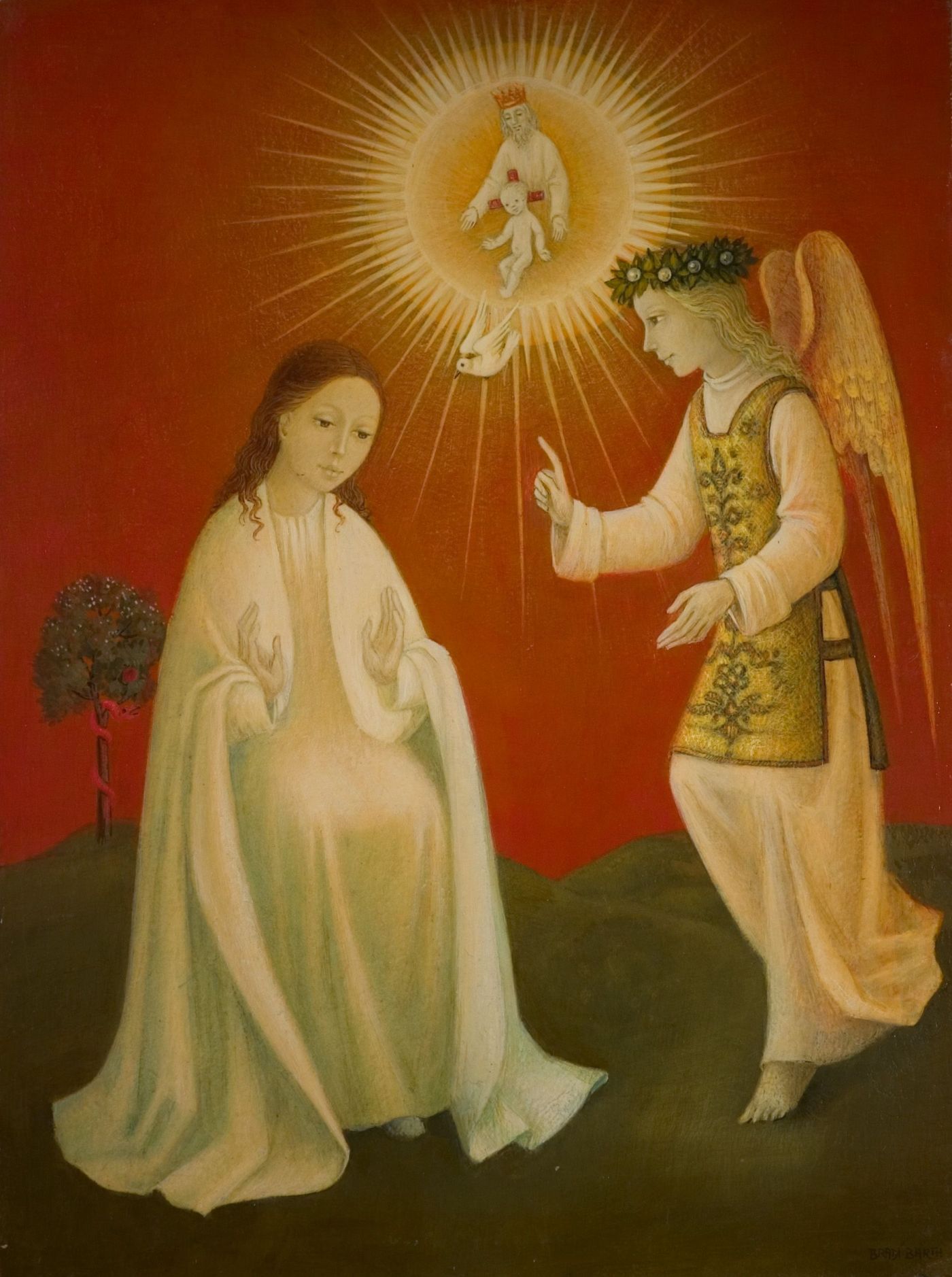 Upcoming presentation for the hybrid conference on Christian philosophy and its challenges, Jesuit University Ignatianum in Krakow (Poland), September 2022.

The final paragraph of Fides et Ratio points to a deep harmony between Mary, the Sedes Sapientiae, and philosophy. By fully entrusting herself to God, she retains her creaturely integrity and freedom while becoming unfathomably fruitful. If the very idea of Christian philosophy is for some already a bridge too far, philosophizing in Mary might only add insult to injury. But just as it is an open philosophical question whether revelation can actually happen and thereby ground the legitimacy of Christian philosophy, it is an open philosophical question whether the catholic tradition of seeing and understanding the role of Mary has a valuable bearing upon philosophy.

However, instead of a methodological or meta-argument for a marian approach to philosophy, this contribution seeks to demonstrate its philosophical value by actually applying it to Anselm’s argument (AA) in his Proslogion as a test case. The upshot is that a dimly present Trinitarian dimension in AA is brought to light more vividly because of Mary’s intimate and distinct relations to the three divine persons as daughter, mother and bride.

Reading AA as daughter points to chapters 3-7 of the Monologion to understand the notion of ‘greater than’ in AA as referring to the source of all being – including first of all oneself. Given Anselm’s dependence on Augustine, it also refers to the latter’s notion of ‘above’ as expressing a creator-creature relation in Confessions VII.10. Moreover, Augustine takes the certainty of one’s own existence as the point of departure for his proof for the existence of God in De libero arbitrio II. The common (e.g. Thomistic) objection that AA does not prove the actual existence of God by illegitimately moving from the order of thinking to the order of being, can thereby be rebutted.

Next, in chapter 15 of the Proslogion, Anselm specifies that God is also greater than can be thought, introducing a subtle distinction compared to his definition in chapter 2. The distinction can be mapped onto the trinitarian distinction between Father and Son respectively, with the Father being greater than can be thought, thinking the Son as that greater than which nothing can be thought. The distinctness between, yet identity of, these two definitions reflects the typical Trinitarian tension of the distinctness and unity of the divine persons. The definition in chapter 2 then refers to the Logos in the prologue of John, made flesh through Mary’s motherhood. Finally, the often neglected first chapter of the Proslogion is read as the bride of the Holy Spirit. Instead of mere pious window-dressing, a loving desire (fides quaerens intellectum) for God is an epistemological condition for coming to know God. Without begging the question about God’s existence, it depends on the convertibility of truth and goodness, a goodness to be loved above all else. Starting from Plato’s Symposium, this points to a transcendence beyond all risks of onto-theology, a gratuitous love of and for a beauty beyond all being.