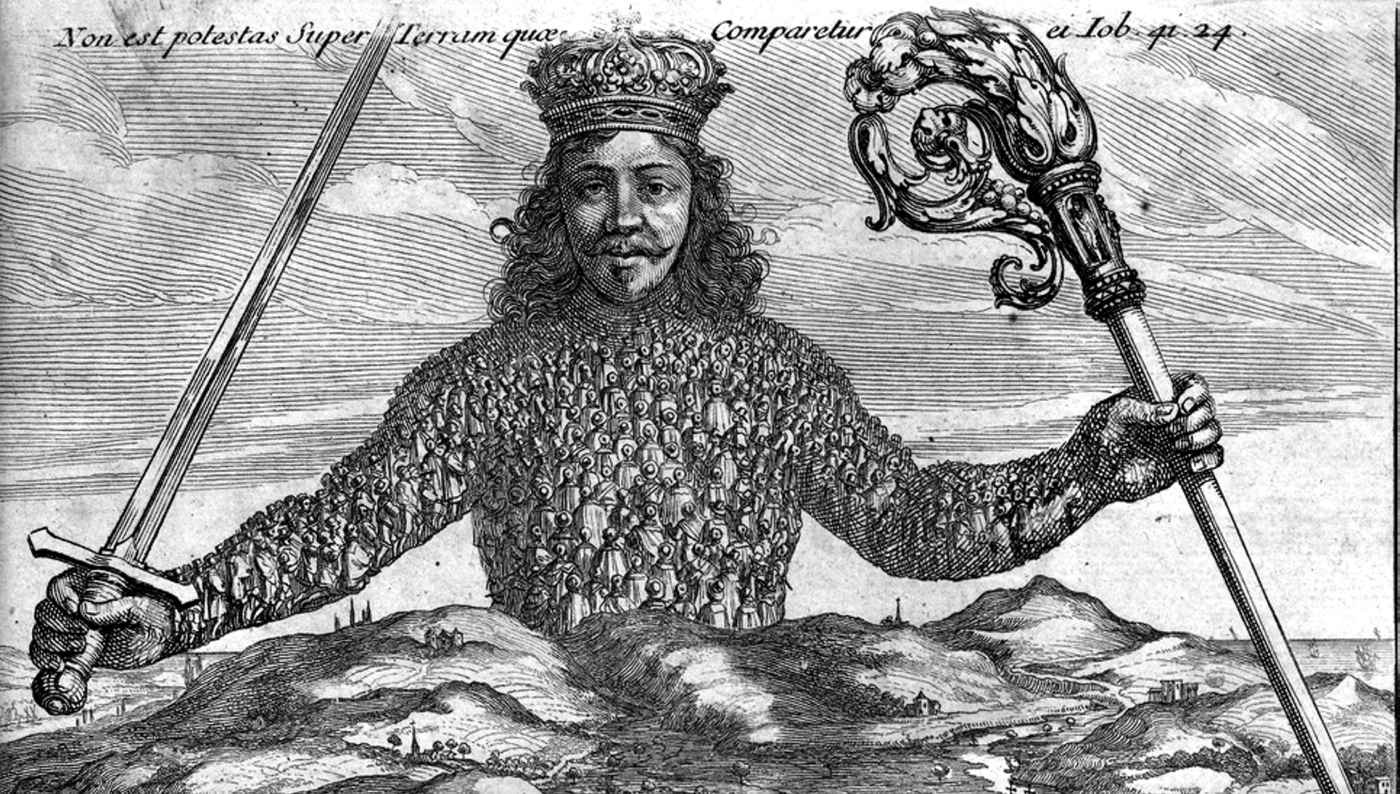 Published at The Josias

The question of direct versus representative democracy is first of all cast within the wider question of what legitimate political authority is. Although that question has historically been closely tied to theological issues, political reality and political thought in modernity are strongly defined by an explicit rejection of any such links. Hence, understanding the modern problem of political authority requires taking this historical reality and its rejection into account. More specifically, the rejection of divine omnipotence has shifted that omnipotence to the modern secular state with all the ensuing problems of trying to tame it. Direct democracy is then arguably the final step in the gradual emergence of human autonomy, since representative democracy fails to really place authority in the people. However, that same argument of human freedom and equality can be used to defend the right of secession, otherwise even a direct democratic state would fail to live up to its ideals. This leads to the question of the justification of these individual rights in the first place, and a brief version of the argument from argumentation is presented, able to legitimate private property and self-defense. However, this argument opens up the possibility that someone claiming to be God would thereby acquire supreme political authority, though this need not have the fearsome implications that are usually associated with it. Finally, given that the main danger lies in the modern omnipotent state, both direct democracy and monarchical rule share the characteristic of locating authority in real and concrete human beings, and are commendable for that.